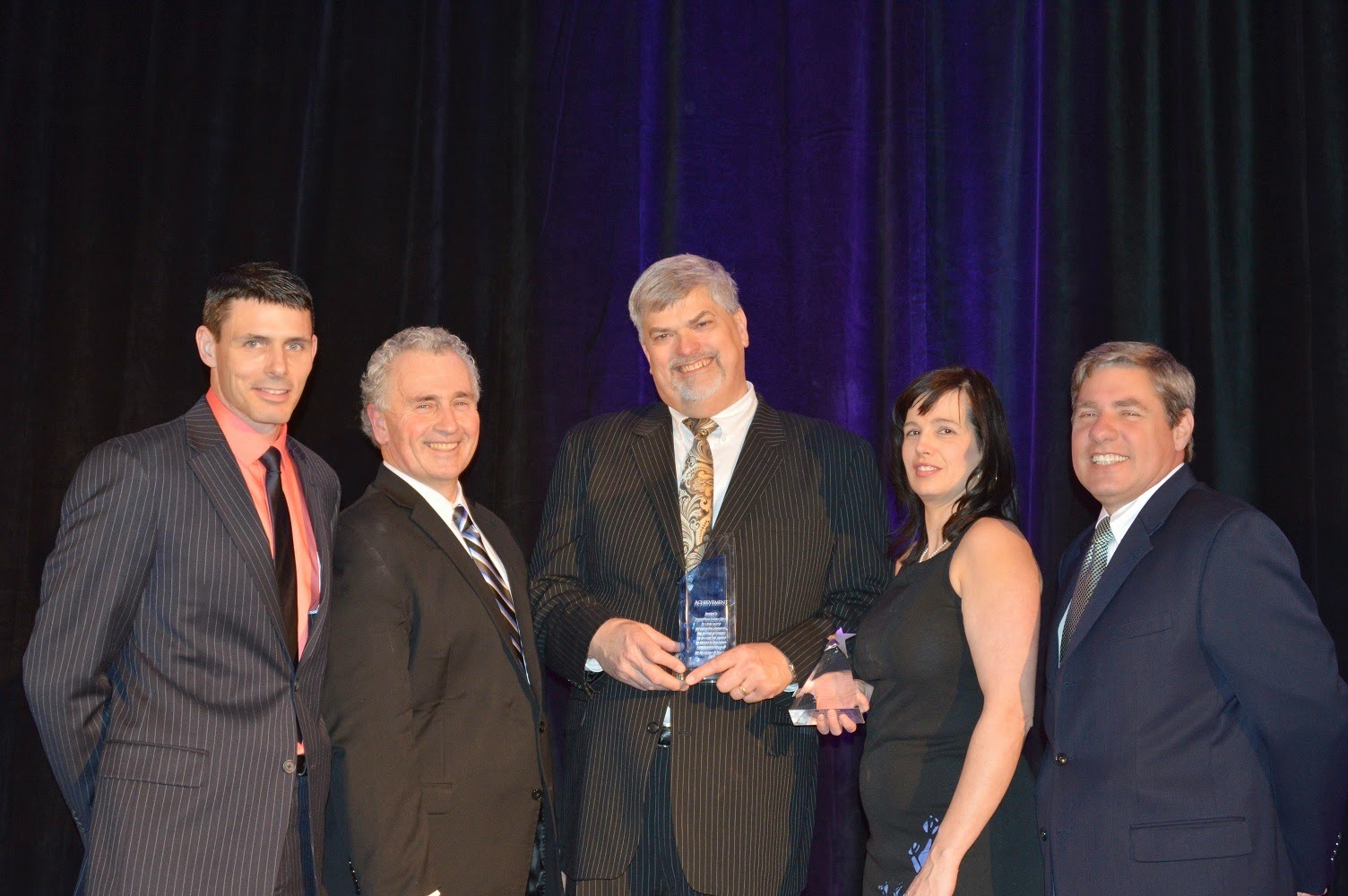 TownePlace Suites – Gilford was chosen as Hotel of the Year for MCHG. Larry Hahn and Doti Acres-Gath accepted the award on behalf of their entire team of associates! The team improved sales, profits and was ranked in the top of the brand in guest satisfaction. Community service was also weighted heavily. Congrats Team Gilford!

Leader of The Year
Jamey Kitchen

Jamey Kitchen, of the Hampton Inn & Suites in Rockland, was named Leader of the Year for MCHG at the annual awards celebration. In the presentation of the award, CEO, Sean Riley sited Jamey’s willingness to serve his associates and fellow leaders. He has lead is team to record sales and profits year after year, including 2013. Leading by example, in all aspects of his day, was also instrumental in his promotion to Corporate Director of Operations recently. Congratulations Jamey!

Associate of The Year
Julie Warner

Julie Warner, from the Bangor Courtyard, became the first ever, Associate of the Year for MCHG. The award is given to an associate who embodies the MCHG Mission and adds to the positive culture. Julie does this while always going above and beyond for the guests. She is the “go to” person for guests, associates and leaders. Congratulations Julie, Associate of the Year!

Congratulation to all MCHG Associates and Leaders. But a special thank you goes out to these Top Performers!